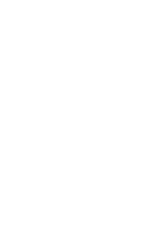 Celebrating six decades of guitar-playing, 72-year old electric-guitarist and singer Paula Franceschi is rocking the blues with more energy, passion, and joy than ever.

Born to working-class parents in New Jersey shortly after WWII, she absorbed the musical culture of the ‘50s and ‘60s – from the poignant harmonies of the Shirelles and the Everly Brothers, to the balls-to-the-wall excitement of Otis Redding and the Rolling Stones.  While living and performing in San Francisco in the ‘70s, her style was influenced by the blues, rock, funk, and reggae performers who made that city an artistic mecca. Paying her dues in classic four-sets-a-night bar bands, she honed her easy rapport with audiences and her signature infectious electric-guitar playing.  Many of the songs she wrote during this period are still fresh and exciting today.

The 1980s brought maturity, travel, marriage, and motherhood, but a guitar was always near at hand. The ‘90s were a time of intense concentration on a career in the movie business, creating movie trailers and posters for many of the most-iconic films (Jurassic Park, The Big Lebowski) of that era. This chapter sharpened her skills heading up creative teams and taught her to tighten up her lyrics – in a movie-trailer, every word counts! Her songs from this period got more cinematic and she fell in love with drum machines.

When her mother died on Election Day 2008, Paula was drawn back to music full-time. Touched to the heart by her loss, she was motivated to teach herself Pro Tools, learning to compose, record and mix in her home studio. The day she discovered on-board guitar effects through closed-back headphones was mind-blowing and cemented her love affair with distortion. Although she was already well into her 60s, she became determined to build a rock band she – and her mother – could be proud of.

A recent move to San Diego’s North County has introduced her to the area’s vibrant blues scene, where she and her late-‘80s Candy Apple Red ’57 Replica Stratocaster have become welcome regulars. A brand new blues-lovers’ version of The Paula Franceschi Band  is currently emerging. Channeling the hard-hitting blues-rock of her Summer-of-Love youth, Paula Franceschi is living the life and playing her heart out with a lot of 72-year-old soul!

"Take Out Some Insurance"

"That's Not How It Goes" The Paula Franceschi Trio

"Sunday" with AIDS Day Choir and The Paula Franceschi Band 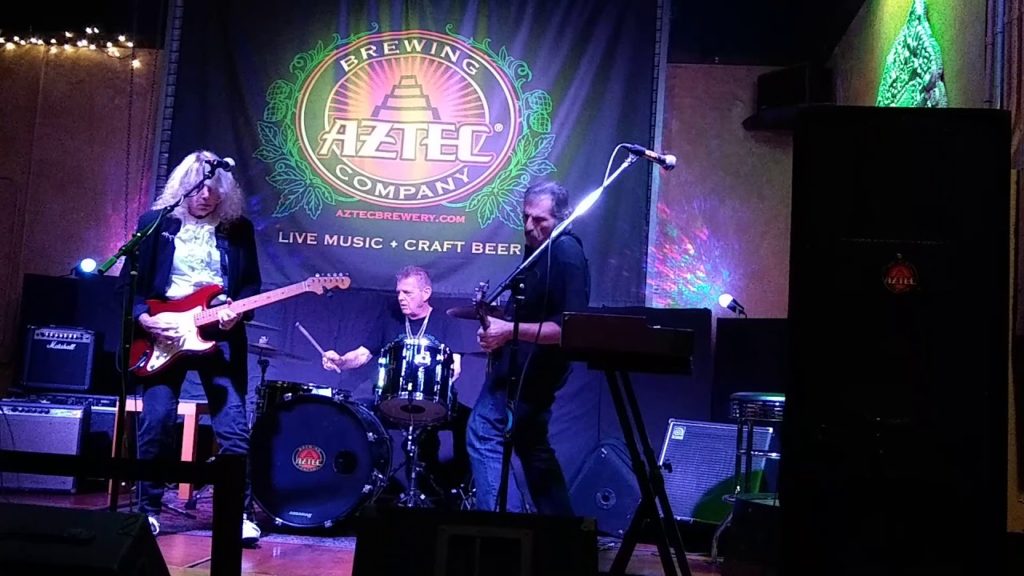 Check out our performance of Confrontation at the Aztec Brewing Company on July 1st! 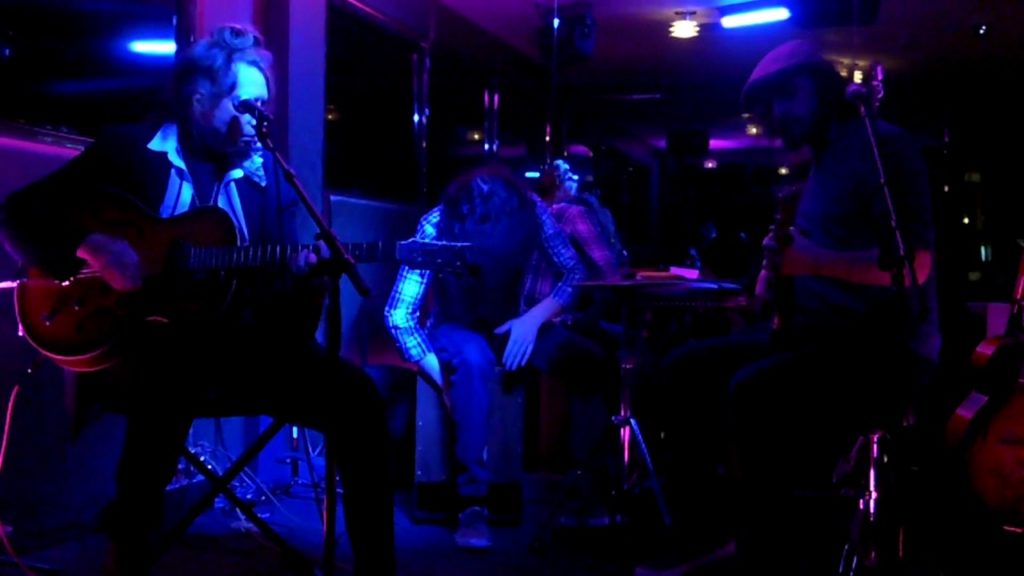 That’s Not How It Goes 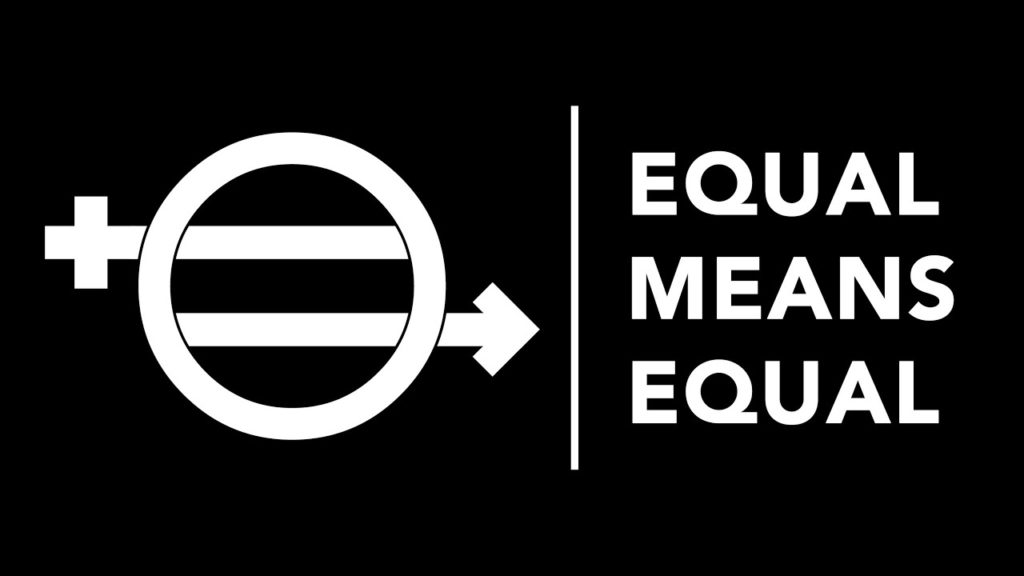 Our song “Slave Trade” is in this trailer!

Our song “Slave Trade” is in this trailer!